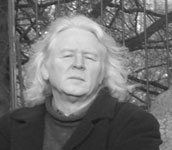 John Walsh was born in Derry in 1950. After sixteen years teaching English in Germany, in 1989 he returned to live in Connemara. His first collection Johnny tell Them was published by Guildhall Press (Derry) in October 2006. In 2007 he received a Publication Award from Galway County Council to publish his second collection Love's Enterprise Zone (Doire Press, Connemara). His poems have been published in Ireland, the UK and Austria and he has read and performed his poems at events in Ireland, the UK, Germany and Sweden. He is organizer and MC of the successful performance poetry event North Beach Poetry Nights in the Crane Bar, Galway. He has also been known to show up with his guitar and deliver one or two of his own songs. Chopping Wood with T.S. Eliot is a collection of sixty new poems to celebrate his reaching the mature age of sixty. 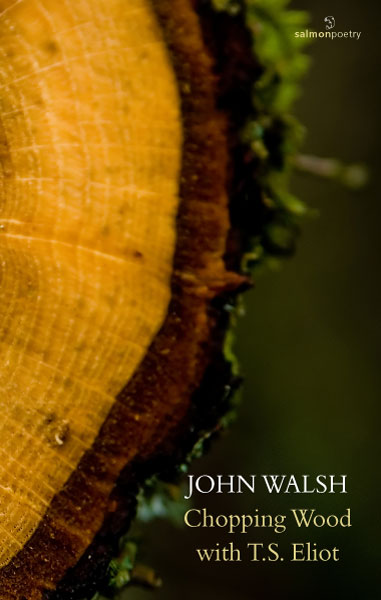