Born in Liverpool in 1959, John McKeown is an English/History graduate of John Moore’s University and an alumnus of the city’s seminal Dead Good Poets Society.  He lived in Prague in the 1990s where he was part of the city’s expat literary scene.  In 2000 he moved to Dublin, becoming a columnist for The Irish Examiner, and arts feature writer for In Dublin and The Irish Times.  He was theatre critic for the Irish Daily Mail from 2006 to 2008, and since then has reviewed theatre for The Irish Independent.

His poems have appeared in Orbis, The Frogmore Papers, Dreamcatcher, Other Poetry, Earth Love, Envoi, Borderlines, The London Magazine, Cyphers, The Shop, and Southword.  His work also appears in The Return of Kral Majales (The King of the May): Prague’s Literary Renaissance 1990-2010. This is his fourth collection, after Looking Toward Inis Oirr (South Tipperary Arts 2004), Amour Improper (Hub Editions 2004), and Sea of Leaves (Waterloo Press 2009). 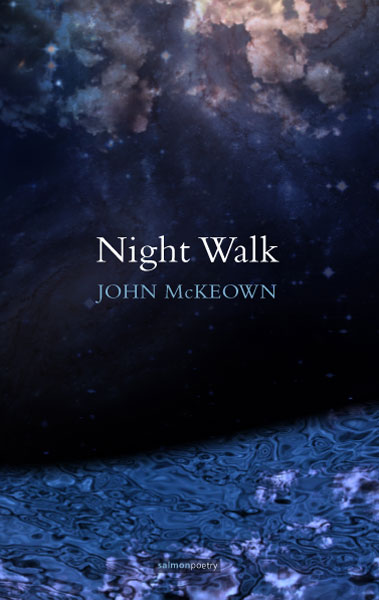