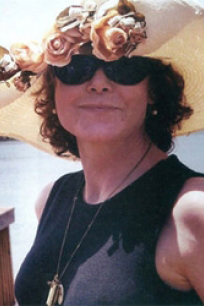 Diann Blakely (June 1, 1957 - August 5, 2014) was an American poet, essayist, editor, and critic. She taught at Belmont University, Harvard University, Vanderbilt University, the Watkins Arts Institute, and served as the first poet-in-residence at the Harpeth Hall School in Nashville, Tennessee. A Robert Frost Fellow at Bread Loaf, she was a Dakin Williams Fellow at the Sewanee Writers’ Conference. She won two Pushcart Prizes and has been anthologized in numerous volumes, including Best American Poetry 2003. Her first collection, Hurricane Walk, was listed among the year’s ten best by the St. Louis Post-Dispatch; her second book, Farewell, My Lovelies, was named a Choice of the Academy of American Poets’ Book Society; and her third volume, Cities of Flesh and the Dead, won the Alice Fay Di Castagnola Award from the Poetry Society of America as well as the 7th Annual Publication Prize from Elixir Press. She was poetry editor at Antioch Review and New World Writing. Her poetry collection Rain in Our Door: Duets with Robert Johnson is forthcoming from White Pine Press, and Each Fugitive Moment: Essays, Memoirs, and Elegies on Lynda Hull is forthcoming from MadHat Press. 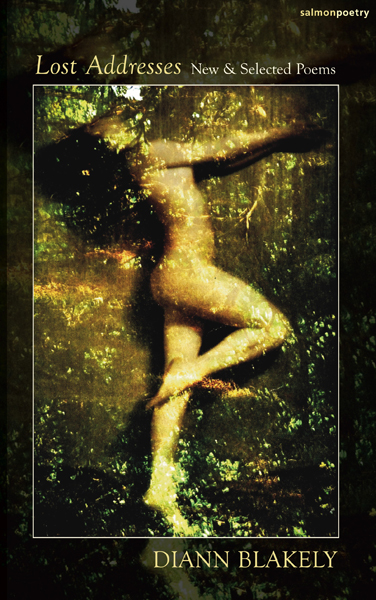