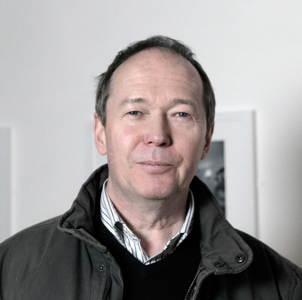 Scottish poet Graham Fulton was born in 1959. He’s been published widely in magazines, anthologies, newspapers and online journals in both Europe and the USA, and his many books of poetry include Humouring the Iron Bar Man (Polygon, 1990), Knights of the Lower Floors (Polygon, 1994), Full Scottish Breakfast (Red Squirrel Press, 2011), One Day in the Life of Jimmy Denisovich (Smokestack Books, 2014), Photographing Ghosts (Roncadora Press, 2014) and Brian Wilson in Swansea Bus Station (Red Squirrel Press, 2015). He’s co-author of Pub Dogs of Glasgow, Pub Dogs of London and Pub Dogs of Manchester, all published by Freight Books. He was a contributor to an anthology of translated Palestinian poetry called A Bird is Not a Stone published by Freight in 2014, and he’s also published over 20 pamphlet collections, many of which combine poetry, photography and illustration. He runs Controlled Explosion Press and lives in Paisley. 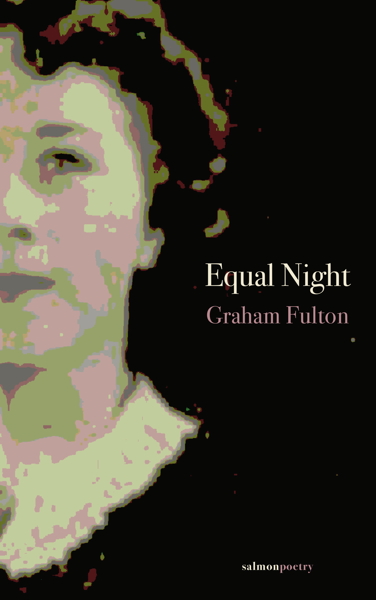