Waiting for Saint Brendan and Other Poems / David McLoghlin 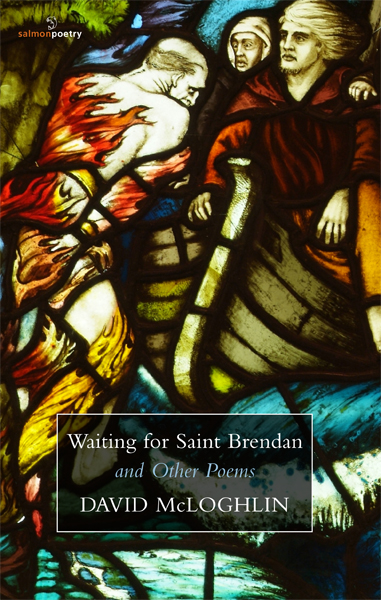 Waiting for Saint Brendan and Other Poems 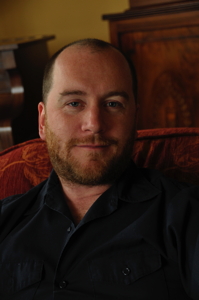 David McLoghlin was born in Dublin in 1972.  His collections with Salmon are Santiago Sketches (2017) and Waiting for Saint Brendan and Other Poems (2012), a section of which was awarded second prize in The Patrick Kavanagh Awards. Sign Tongue, translations from the work of Chilean poet Enrique Winter, won the 2014 Goodmorning Menagerie Chapbook-in-Translation prize. David received first-class honours from University College, Dublin for his research MA in modern Spanish literature. He also holds an MFA in Poetry from New York University, where he was a Teaching Fellow. David received a major Bursary from The Arts Council / An Chomhairle Ealaíon in 2006, and was the Howard Nemerov Scholar at the 2011 Sewanee Writers’ Conference. Between 2003 and 2005 he received several grants to study Galician in Santiago de Compostela. Most recently, he won the open category of the Voices of War International Poetry Prize for a poem about the Vietnam War. He was also a prize-winning finalist for the 2015 Ballymaloe International Poetry Prize (now The Moth Poetry Prize), judged by Billy Collins. His work has been broadcast on WNYC’s Radiolab, and has appeared in The Moth, Poetry Ireland Review, The Sunday Business Post, Barrow Street, Magma, The Stinging Fly, Cimarron Review, Hayden's Ferry Review and Poetry International. After 10 years in Brooklyn, NY, David now lives in Cork with his wife and daughter.

Excerpt from Introduction made by Peter Longofono (co-host of The Cornelia Street Café Graduate Poets Reading Series) before a Reading by David McLoghlin in 2012:
David’s poems have such a breadth of material to draw from, one wonders how he ever settles on a poem's locality—but that’s part of the point. What we have here is an unsettled poet, a rerouted and repotted writer with all the implied tenacity and adaptability. And, fittingly, the unsettling elements, the hardly-navigable, are his forte. “All I trust is the forward horizon,” he tells us, a benediction against the maledictions with which his poems are fraught. But also: “in my country / the male witches rule always / the under-territories of silence.” So we take his work as a manual for the voiceless, those snuffed or stunted in childhood, at times rising to invective against the various and inescapable cruelties: children betraying children, predatory authority, ritual as hiding-place. Listen for the pitch of the language, the way he inflects English with its neighbors, or with the awful rigor of a grimoire. The truth emerges “dripping, / armoured, ancient with feelers;” eyes are “the longship, / […] unself-pitying.” In a way, these particulars grant location, so that one poem acts as a device to preserve intercourse between two or three luminous nodes in his memory. It’s part consolation, part recompense, and it hearkens back to a time before the written word and all its attendant wrongdoing.

Other Titles from David McLoghlin 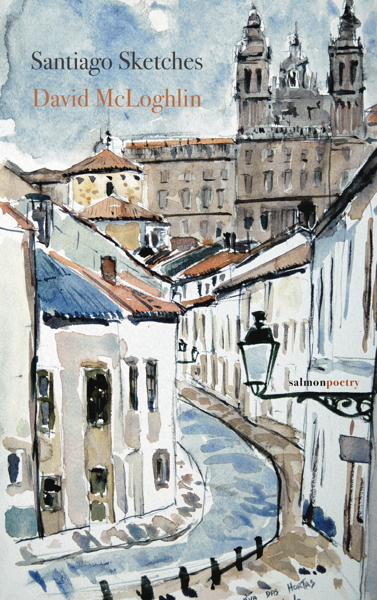