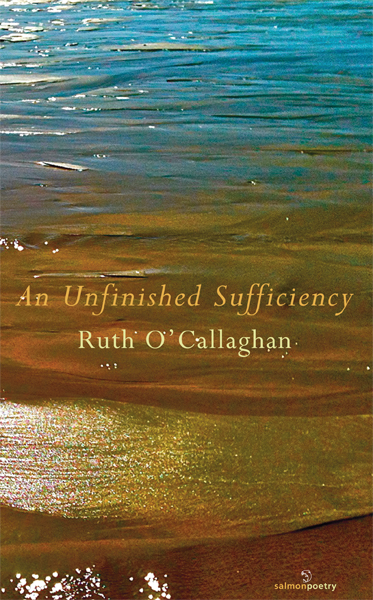 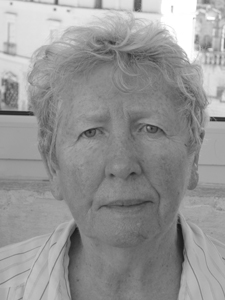 Translated into six languages, Ruth O’Callaghan is an international poet who has read/lead workshops in Europe, Asia and the USA – where she was the only poet reading to nearly a thousand whilst the next day the audience was outnumbered by buffalo. A  poet needs a sense of humour. A Hawthornden Fellow, international competition adjudicator, interviewer, reviewer, editor and mentor she works with both novice – aiming for that all important first collection – and more established poets. She has nine full collections and her book of interviews with 23 internationally eminent women poets is “a very important contribution to world literary history.” (Professor Brant, Professor of Literature at King’s College, London). She was awarded a gold medal at the XXX World Congress of Poets in Taiwan whilst her collaboration with women poets in Mongolia produced a fascinating book. She hosts two poetry venues in London which supports three Cold Weather Shelters and is also the poet for Strandlines, a multi-disciplinary project administered by Kings College, London.
A Calculation of Dark
In this ruined light – the dark leaking into the garden
as if light were an interloper
whose presence, no longer desired,
is sequestered to other places – the urgency of shadow
conspires, determines cross-woven words that lie
in the gap between desire
and undisclosed restraints.
Such absence is mocked by the schack-schack of jay
concealed in the elderberry beyond the boundary wall
but a quiver of leaves betrays
as will a breath, caught,
or the silk-split of a leaf loosed from its stem.
Safari
I have left linen bleaching in a white sun
by an inlet with its slack of winter water
where a heron breaks free from brittle light.
Skin tightened with cold desires the code
of touch. Unregarded, the curvature of trees
bears the mark of previous snows, grass
shrivelled, the earth bitten: winter-ravenous.
Winter-ravenous, I will arrive: my feet bare.
Narrative
Narrative? There is no narrative. Unless you mean
the mice-scratch of voices rising from the reeds’
silty bed or the latent lick of water rimming the bank
from a rower already beyond the curve of the river.
Yet ever, as the last harsh of the late returning crow,
deep-locked, shackles the evening, there remains,
unresolved but latched in re-arrangements of light, air,
stealth, in a conspiracy of shadows, such a hunger
for the unremembered that even a midge or squall of dust
recalls maps of countries no longer named and those
who have no purchase trace, with naked eye, the plane’s
arc prinked in the sky like stars in a child’s colouring book.
Copyright © Ruth O'Callaghan 2015

Other Titles from Ruth O'Callaghan 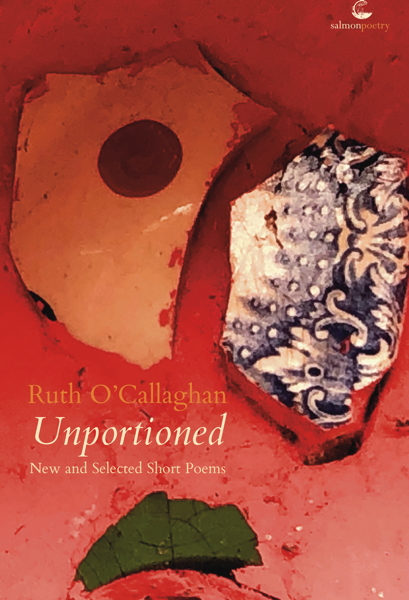 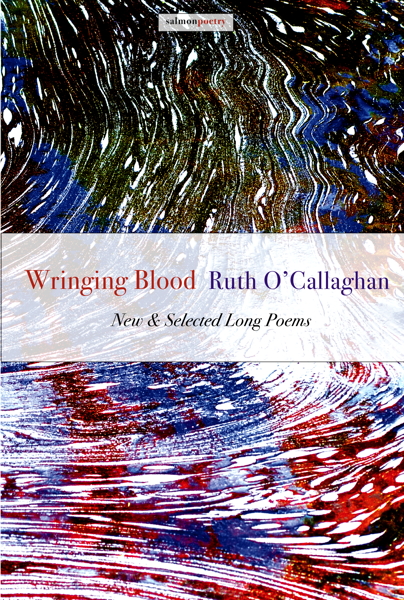