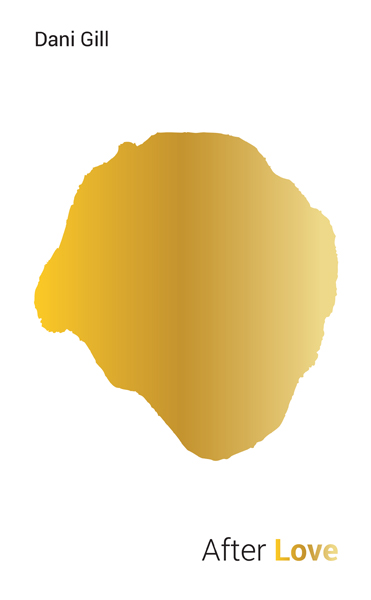 Dani Gill's poems are like suitcases to be unpacked, word by word, until there is nothing left but the feeling of a feeling. A lasting debut.

Delicate and yet powerful poems, a paused and poignant poetry collection, not daring to gloss over or skim the suffering and pain that the time After Love can bring. Mermaids, floating the the sea bring calm when you least expect it, water a cleansing motif throughout. Essential love poems. 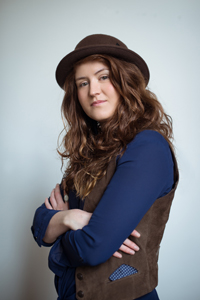