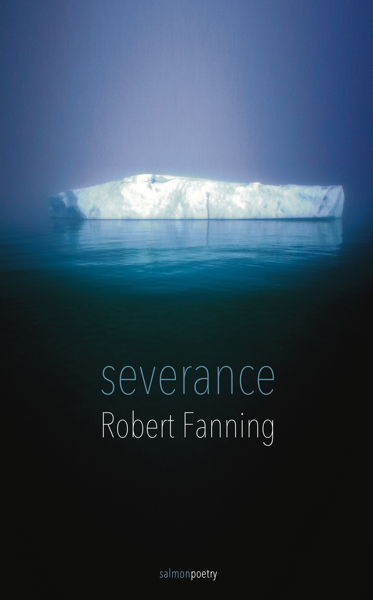 author of Still Life with Two Dead Peacocks and A Girl, and Four-Legged Girl, Finalist for the Pulitzer Prize

“In Severance, his fourth full-length book of poems, Robert Fanning has severed the strings from the poet as marionette—the poet tied to poetic form, tethered to how a poem takes its shape and moves about on the page—to make a book like no other. Prepare to be undone, unhinged, unstrung by the strange song that is this book. Prepare for its strangeness to rearrange everything you believed a book of poems might be.”
Peter Markus
author of the novel Bob, or Man on Boat
“Robert Fanning’s Severance contains a large grief miniaturized and given a proscenium stage and a script. Here, a Professor converses with Grief in between Oldsongs that have the music of a lullaby in a performance of orchards and snow that wants to make an order out of the cold eternity. The metaphors change with each angle, circling and closing in on a message, a meaning in the difficulties of loss. This book helps me see the beauty of a grief master, a puppeteer who uses grief to activate the gone, as if our pain for those we’ve lost is the song that keeps them dancing in the Winterland. It’s not life, but something like it, until we finally, mercifully, cut the tethers and truly let those we’ve lost go on without us.”
Traci Brimhall
author of Saudade, Our Lady of the Ruins, and Rookery 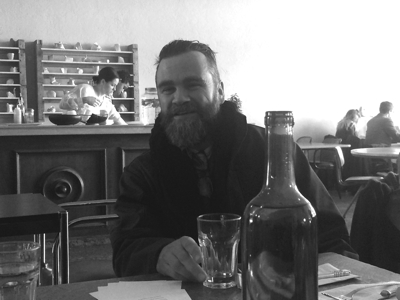 Robert Fanning is the author of four full-length collections of poetry:

Severance, Our Sudden Museum, American Prophet and The Seed Thieves, as well as two chapbooks: Sheet Music and Old Bright Wheel. His poems have appeared in Poetry, Ploughshares, Shenandoah, Gulf Coast, The Atlanta Review, Waxwing, THRUSH, The Common, and many other journals. He is a Professor of English at Central Michigan University, as well as the Founder/Facilitator of the Wellspring Literary Series in Mt. Pleasant, MI., and the Founder/Director of PEN/INSULA POETRY, a resource for Michigan poets.

Other Titles from Robert Fanning 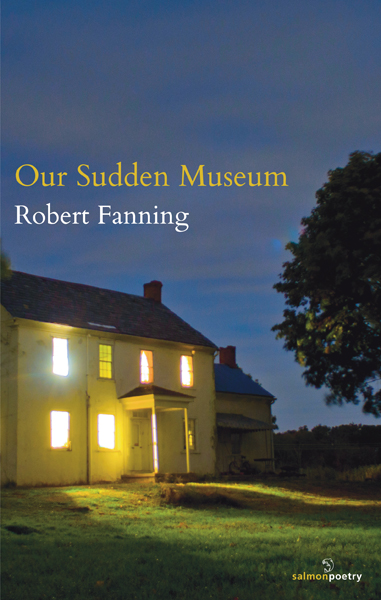