At the Kinnegad Home for the Bewildered / Jeffrey Levine 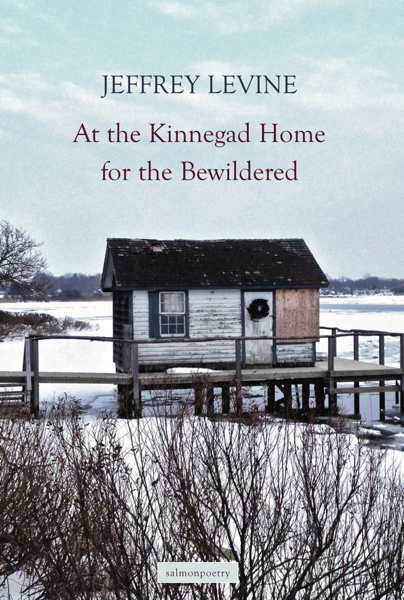 At the Kinnegad Home for the Bewildered 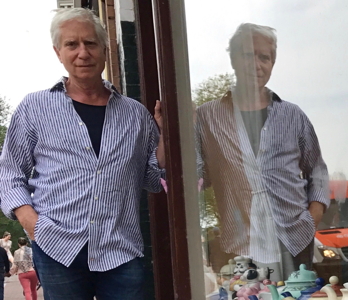 Jeffrey Levine is the author of two previous books of poetry: Rumor of Cortez, short-listed for the 2006 Los Angeles Times Literary Award in Poetry, and Mortal, Everlasting, which won the 2002 Transcontinental Poetry Prize. In addition, he is the principal translator from the Spanish of Pablo Neruda’s major work, Canto General. His many poetry prizes include the Larry Levis Prize from the Missouri Review, the James Hearst Poetry Prize from North American Review, the Mississippi Review Poetry Prize, the Ekphrasis Poetry Prize, and the American Literary Review poetry prize. His poetry has appeared most recently in Plowshares, Harvard Review, Agni, Poetry International, and Beloit Poetry Journal, as well as many dozens of other journals and magazines. A graduate of the Warren Wilson MFA Program for Writers, Levine is founder, artistic director and publisher of Tupelo Press, an award-winning independent literary press located in the historic NORAD Mill in the Berkshire Mountains of Western Massachusetts, now in its 20th year of publishing critically important poetry and prose.