The Hollow Woman on the Island / Millicent Borges Accardi 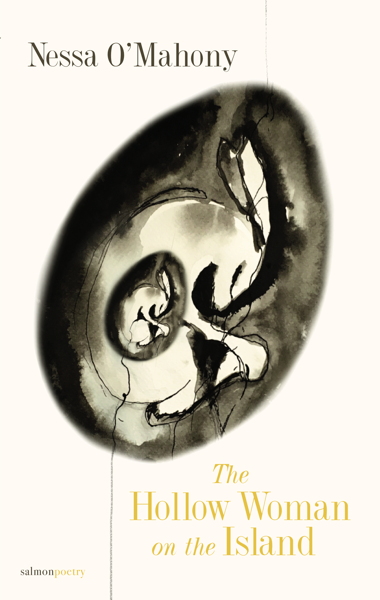 The Hollow Woman on the Island 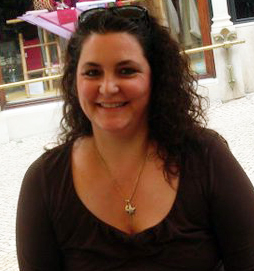 Millicent Borges Accardi is the author of four poetry books: Injuring Eternity, Woman on a Shaky Bridge, Practical Love Poems and Only More So. The recipient of fellowships from the National Endowment for the Arts (NEA), Fulbright, CantoMundo, Creative Capacity, the California Arts Council, Fundação Luso-Americana, and the Barbara Deming Foundation (Money for Women), Accardi has been in residence at Yaddo, Milkwood in Cesky Krumlov, Fundación Valparaíso in Spain; Jentel, and Vermont Studio Center. She holds degrees in English literature and writing from California State University, Long Beach (CSULB) and the University of Southern California (USC).

Bogeyman
1st March 1965
When I was one they resurrected him,
dug up the scraps of bone from Pentonville quicklime,
packed them in oak, draped flags, slow-marched
the gun-carriage through sleety 60s streets.
Snow-flickered images on our TV screens,
huddled crowds signing as the carriage passed
to the beat of Charles Mitchell’s sonorous tones
requiem in pacem.
Did it come from this, that first terror?
Did I confuse Casement with the Michan’s Mummy,
think his Glasnevin tomb must be visited,
a crusty hand shaken?
Was it he who made shadows darken
on the landing, exert a gravitational pull
through the door of the upstairs bedroom,
towards the wardrobe where the bogeyman hid
till displaced by whatever fear du jour
gripped me bonily?
In the 70s it was ‘Tubular Bells’
that lowered temperatures, raised sheets.
In the 80s it was whatever blood carried
illicit through veins and dangerous apertures.
Each decade found its own vortex
of imps straddling chests, white mares snorting.
It ends with the banality of a waiting room:
a dead celebrity waving from the cover of an old Hello,
a raised bump beneath skin, a white-draped man
scanning penumbras on illuminated screens.
The Hollow Woman on the Island
The hollow woman sits in her car
watching the sea lick its lips
at the edge of the pier.
till the sides of the car disappear
and the windscreen dissolves
into waves and grey crests
drawing her into depths
she has dreamed of nightly.
She does not float ,
(despite the vacuum inside her)
she rolls.
Edges rounded off
by the water’s oscillation
till she’s smooth, buffed
into ovoid shape,
tide-tossed onto damp sand
to be plucked up,
pocketed, placed with care
on a mantlepiece, a grave-top.
Copyright © Nessa O'Mahon 2019

Other Titles from Millicent Borges Accardi 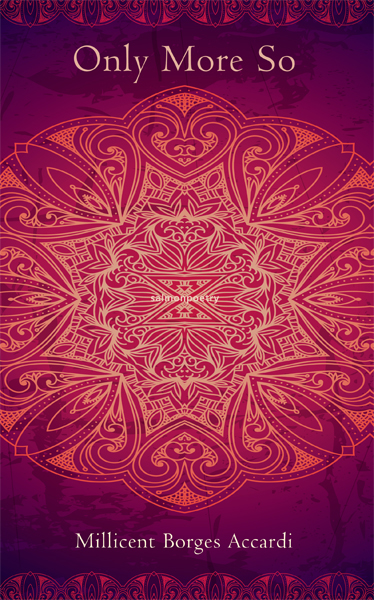