Among the Gliesians / Philip Fried 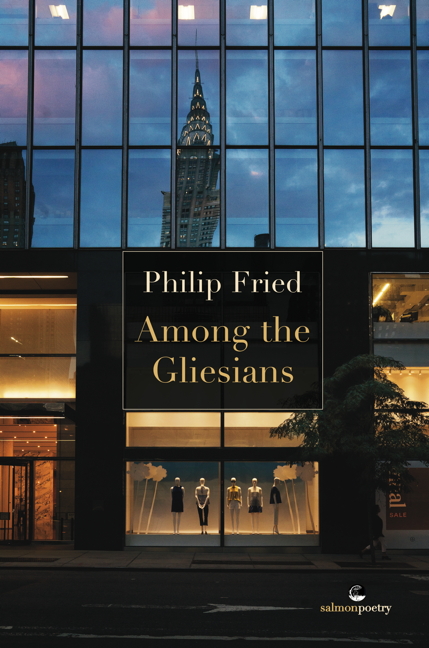 This week, a return trip to the work of the trenchantly political American poet Philip Fried, whose latest collection, Squaring the Circle, was published earlier this year.... Fried’s forthright insistence on the ethical responsibility of poetry links him with Auden’s moral tradition. Neither political in the subtle avant garde manner, nor a “spoken word” ranter, Fried is a wordsmith with a public shit detector and a lively ear for the new vernacular. He understands precisely how language has learned to lie.

In Squaring the Circle, Fried’s overarching argument is convincing: data isn’t intelligence, technology isn’t knowledge, authority isn’t justice, and policy without humanity could mean the end of everything. 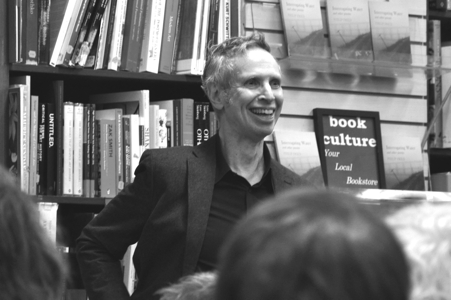 Philip Fried has published seven previous collections of poetry, including Squaring the Circle (Salmon, 2017), Interrogating Water (Salmon, 2014), and Early/Late: New and Selected Poems (Salmon, 2011). In addition to writing poetry, he edits The Manhattan Review, an international poetry journal he founded in 1980. Fried lives in New York with his wife, the fine-art photographer Lynn Saville.
Author Photo: Rick Larios
Review: Among the Gliesians reviewed for The Main Street Rag by George Longenecker. Volume 25 No. 4 Fall 2020.
The planet Gliese (GLEE-zuh) may be twenty light years from Earth, but its inhabitants destructive foibles bear a remarkable resemblance to our own. Philip Fried's Among the Gliesians takes on guns, nuclear weapons, leadership, war, and language, with creative, cryptic, and caustic verse. Take your time with these edgy, complex and beautifully-crafted poems. Take your time to travel light years with the author to this distant, bizarre, yet eerily familiar world.
Fried is a master of metaphor, as in "A Favorite Indoor Sport." This sport is "Headline Climbing," in which participants crawl past xenophobic sound bites: "Resuming the Deportation of All Who Are Other" and "Sharing Inflammatory Anti-Alien Videos." He cleverly explores deceptive language and public relations in "Fabricating Uncertainty" which opens with an epigraph from Hill and Knowlton, the firm which represented the U.S, tobacco industry in the '50s and '60s: "Doubt is our product." He continues: ... link the Old French las, which is noose, / to Latin lacere, ensnare or entice / producing doubt in industrial bulk..."
In "The Wall (running the changes)," he compares the physical barrier to the metaphorical. "The Wall is a political-quantum particle / that is simultaneously pure metaphor / and pure concrete. The ingenious leader / presents this as an essential uncertainty," This poem ends with the prescient line: "The Wall is the quintessential barrier / for keeping the future out and the past in."
In many of his poems Fried looks at language, as in "Words for a Cenotaph for Words":

Stranger, you are facing the vacant grave

Honoring acronyms and words so brave

They sacrificed their last measure of meaning

In the War on Terror, but let there be kudos, not keening

For letters that answered the call of our nation's fears

And battled in secret for myriads of years

Some of the best poems are in the final chapter, "Rules of the Game," each with a nuclear weapons or war theme, and continuing the game metaphor. "The Loss of Little Boy" personifies the atomic bomb that decimated Hiroshima 75 years ago. "Psychologists say the early loss of a sibling / can have profound inimical effects. / Take the case of Little Boy, America's / baby brother, who lived for only days..." "Nuclear Croquet" speaks of "... The almost mystical ideal of total engagement..." "Nuclear Volleyball" reminds us that the first game has not yet taken place.

Power is a vital component in ending

a rally and coaches continue to devise

new strategies, tactics, and skills in this game of constant

motion whose first match has yet to be played.

"The Battle of the Bulge," the closing poem, is biographical, with warfare and Fried's birth in 944 as intertwined metaphors:

Conceived as the world was ripped by cataclysm,

I was at first a solipsist, immersed

in the amniotic puddle, alerted or lulled

by a heartbeat that was jittery or stable,

submerged in her and believing we were I...

A fetus, I was innocent of the risks

of a siege enforced by a German panzer corps,

and the peril of being deployed in a mother's body

or of being born. On December 23rd,

the weather cleared, though in her it was still murky,

and allied planes retook the skies. I drifted

on unknowing what was above or below.

Then Patton's armor broke their lines and I

would soon assault the breach in a difficult birth —

new blood and guts — to bawl at her in the light.

It's an ingenious complex poem and a fitting conclusion. Philip Fried uses sonnet, ballad, acrostic and villanelle to alert us to the perilousness of our times. Using satire, warnings, and clever plays on language, he transports us to Gliese and back to his own birth on Earth.

Other Titles from Philip Fried 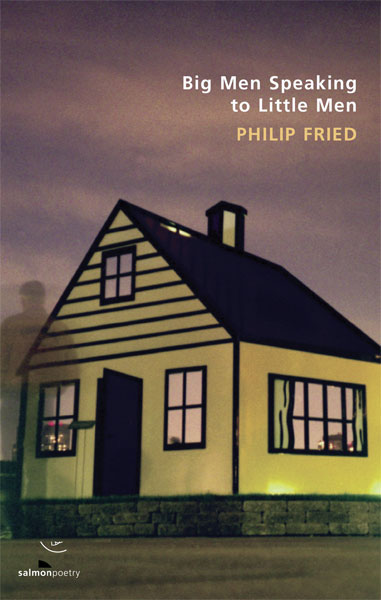 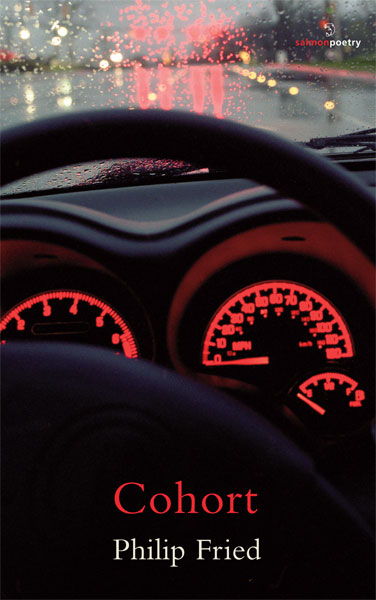 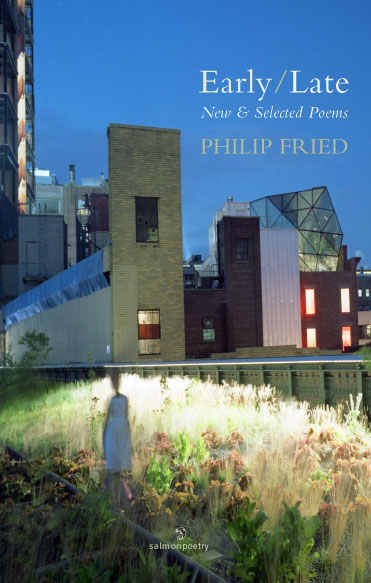 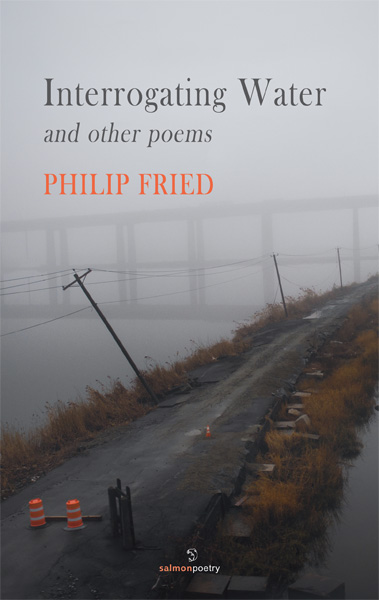 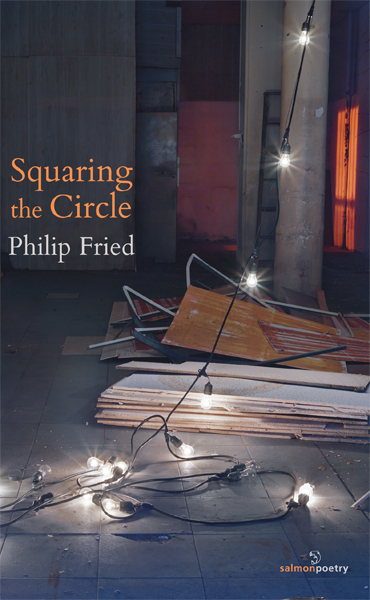