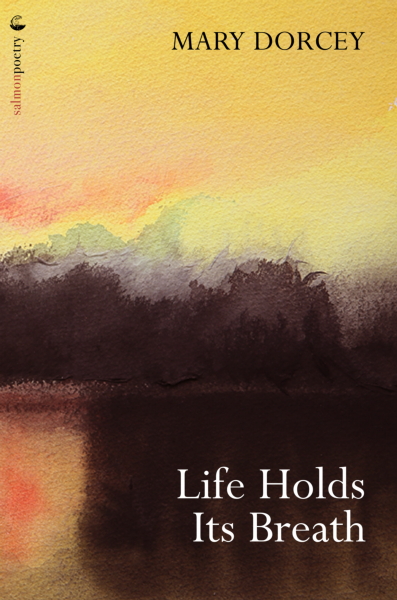 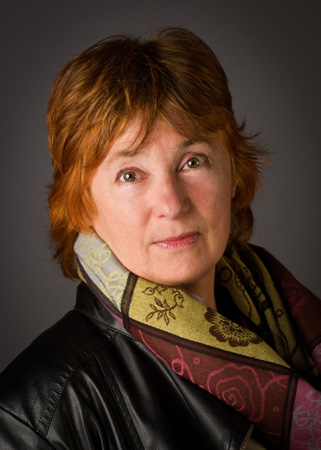 Mary Dorcey is a critically acclaimed Irish poet, short story writer and novelist. She won the Rooney Prize for Irish Literature in 1990 for her short story collection A Noise from the Woodshed. Her poetry and fiction is researched and taught internationally at universities throughout the United States, Canada and Europe. The subject of countless academic critiques and theses, it has been anthologised in more than one hundred collections. She is a member of Aosdána, the Irish Academy of Writers and Artists and is a Research Associate at Trinity College where for many years she led seminars at the Centre for Gender and Women’s Studies. The first Irish woman in history to advocate for LGBT rights, she is a lifelong activist for gay and women’s rights. Founder member of ‘Irish Women United,’ ‘The Sexual Liberation Movement,’ and ‘Women for Radical Change.’ Her poetry is taught in schools at O-Level in Britain and on the Irish Junior Certificate. She has lived in England, the USA, France, Japan, Italy and Spain. She has published eight previous books: Kindling (Onlywomen Press, 1982); A Noise from the Woodshed (Onlywomen Press, 1987); Moving into the Space Cleared by our Mothers (Salmon Poetry, 1991); Scarlet O’Hara (Onlywomen Press, 1993); The River that Carries me (Salmon Poetry, 1995); Biography of Desire (Poolbeg, 1997); Like Joy in Season, like Sorrow (Salmon Poetry, 2001); and Perhaps the Heart is Constant after All (Salmon Poetry, 2012). She is currently completing a collection of novellas: The Good Father. She lives in Wicklow, Ireland.

DO NOT COUNT THE HOURS
Do not envy
another's content
whoever may own it,
a long or brief
sojourn in pleasure –
its stillness
its light.
Do not resent however it comes,
another's display of good fortune
Though it circles them –
a halo of ease,
a blindfold of riches.
Happiness in any soil
whatever year,
Is perishable fruit, bruised by the
weight of a kiss as swiftly as greed,
Undefended
against age, poverty,
weather,
frayed
by caprice –
the contradictions
of the heart.
Do not count the hours
or wish for another season
When high on the bough
we grasp it
or caught in surprise –
find it
tumbled into our lap.
Prize it wherever it seeds,
from whichever eyes
Deserving or not it
may gleam.
Speak of it
softly, touch it with
the hands of a lover.
Set it on newly-mown grass
in the sun, a white cloth spread –
Air the wine.
Inhale this moment,
its taste
like love –
the bloom still ripe
on its skin.
Copyright © Mary Dorcey, 2022

Other Titles from Mary Dorcey 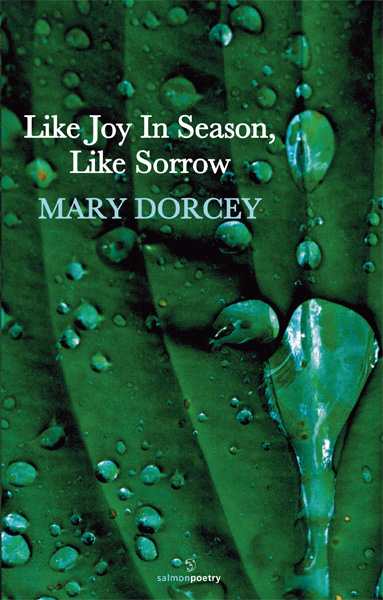 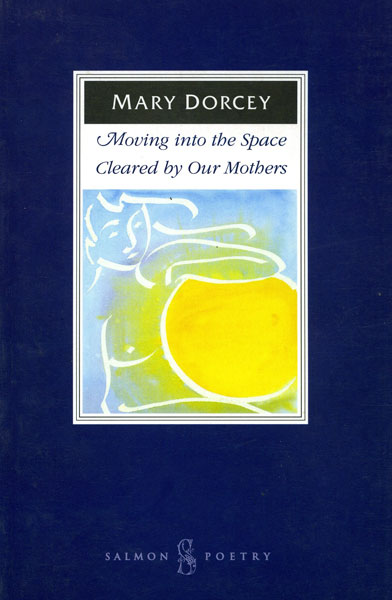 Moving into the Space Cleared by Our Mothers 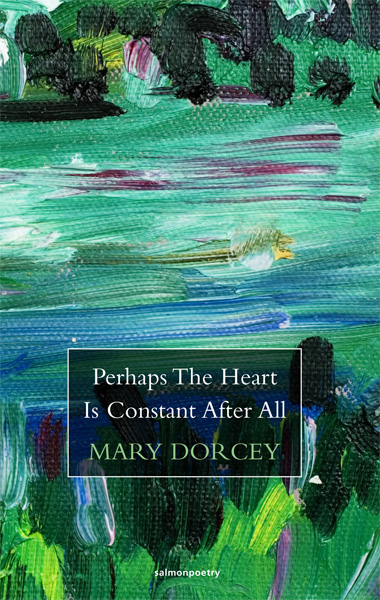 Perhaps The Heart Is Constant After All

To Air the Soul, Throw All the Windows Wide: New & Selected Poems