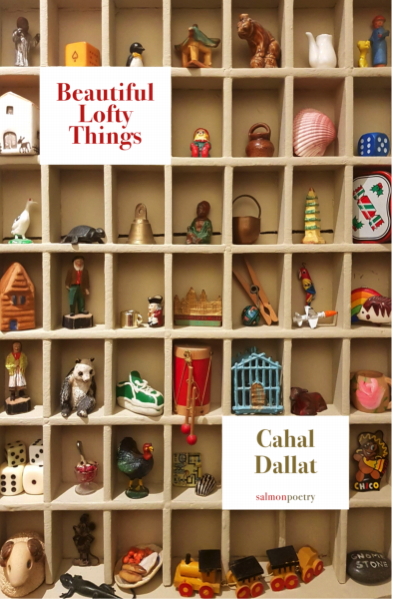 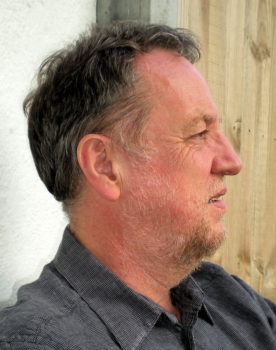 GIANT
The one exceptional thing about him –
as we worked late August nights on import
software for Italian racing bikes for his friend Italo,
percentage landing charges, demurrage, lire
conversions and freight forwarding –
was there was nothing exceptional about him
if you ignored the tallest-man-in-the-country
thing, maybe in-the-world back then, and maybe
his giant-size civility. And that we’d take
our son to watch him at Sunday soccer
though basketball was his first love, or to see
him play a circus giant in the Merrick film.
(Yes, in-the-world, probably – a Melbourne chain
had him open ‘giant’ hypermarkets across that huge
continent). And that his VW driver’s seat
was well in the back, his racing-bike a pair
of penny-farthing ‘pennies’ with eleven gears.
Our children found out giants today
far from overbearing could be wry,
awkward and funny – like, but not at all
like, anybody else. And even when he sat
right down on our low-profile sofa
he couldn’t avoid talking down to us.
The papers when he finally passed on
would focus mostly on the ten pallbearers.
"Giant" won the 2017 Keats-Shelley Prize
SCHLOSS STOLZENFELS
He’d wondered ever since what it was about,
the night he’d walked alone at seventeen
from Rhens to Koblenz, twenty-one kilometres
round trip, on the edge of reason, the very edge
of foolishness, through a steep dramatic gorge
with its thundering autobahn, and two rail-tracks
with regular one-hundred-truck freight trains,
and a whole heaving Rhine of coal-and-steel barges;
wondered what made him sneak out of the student hostel
while others slept after the frantic evening
at the hospital with a classmate’s injured hand,
what made him bring wife and children back years on,
with high-talk of freeloading on Lorelei tourist barges,
being plied with schnapps as he played a bar-piano,
the Konigsbacher brauerei with plate-glass windows
and huge Alsatians where he’d shared a watchman’s
midnight bread and bratwurst, the castle you might see
cloaked inhabitants scale by moonlight. But what
it was really about only clicked, decades later.
Simply the first time ever no one in the world
had even the remotest idea where he might be.
"Schloss Stolzenfels" was a commended in the 2017 Winchester Poetry Prize
THE TIME IT TAKES
In less than the time it takes Chris to give me what he swears won’t be short-back-and-sides, I get the ins-and-outs of the Mini Cooper his father bought cash-in-hand and clearly clocked outside Shepherd’s Bush Market to take them down the Old Kent Road and Brenner Pass …no Mont Blanc yet, we came over long before Makarios, before Grivas and EOKA B…
I divide my barbering equally between both sides though Javid over-the-road insists it wasn’t like Ireland, shouldn’t have been partitioned, like Macmillan said, Greeks and Turks on the same streets in Larnaca, in Nicosia, more like both sides on the same Haringay Ladder streets today.
By which time Chris is past Split, father staring at tractor taillights doing 15 kph with an alfalfa-stacked trailer Dutch-barn high, seventeen hours out of Calais, and they’re still nineteen minimum from Piraeus, with another thousand kilometres by boat before they get to Limassol for the Holy Theophany, so that when I look down now on lit isolated farmsteads in snow-skiffed mountains (Macedonia, Albania?) two hours out from Larnaca on a four-hour night flight to Heathrow, I swear those are the dimly flickering lights of a trying-to-pass 1962 Mini whose alternator’s on the blink, days from ‘home’ or ‘back home’, and I think of meze and bread, and barbers.
All poems Copyright © Cahal Dallas 2022